Diana Kathleen Racht is a Master Certified Make-Up Artist in both New York and California as well as a NYS Licensed Aesthetician, and Paramedical Tattoo Artist with 12 years of experience in the industry. She graduated from Make-Up Designory in Los Angeles, California in 2010. There she learned cutting-edge techniques from some of the most prestigious make-up artists in the film and television industry. While in California, Diana worked on many noteworthy projects in Beverly Hills including photo shoots for several top models in L.A as well as being the key make-up artist for several charity events. After receiving her certification, Diana moved back to New York in 2011 to open her own business where she free-lanced as a professional make-up artist. In 2013 she oversaw/lead the makeup artistry program and was the lead instructor at a beauty school in Upstate New York for three years, educating and graduating over 200 successful freelance artists in the area. In 2015 Diana decided to take her knowledge of the beauty industry and develop her own makeup artistry curriculum that is now published and being used at the SUNY; EOC in Troy, NY. She has always had a passion for education and continues to educate new and seasoned beauty professionals during her continuing education workshops she holds at her salon in Upstate, NY. Diana has also freelanced as a makeup artist for some well-known makeup companies, Benefit Cosmetics, Anastasia Beverly Hills and Too Faced Cosmetics from 2015-2017. When she is not showcasing her talents at special events, networking at bridal shows or beautifying’ her brides from all parts of New York State, she is working in her studio in Latham or Colonie servicing her clients. Some of her other specialties include Airbrush Makeup, Lash Lift and Tints, Class/Hybrid/Volume Lash Extensions, Microblading, Powder Brows (OMBRE) and Areola Tattoo. 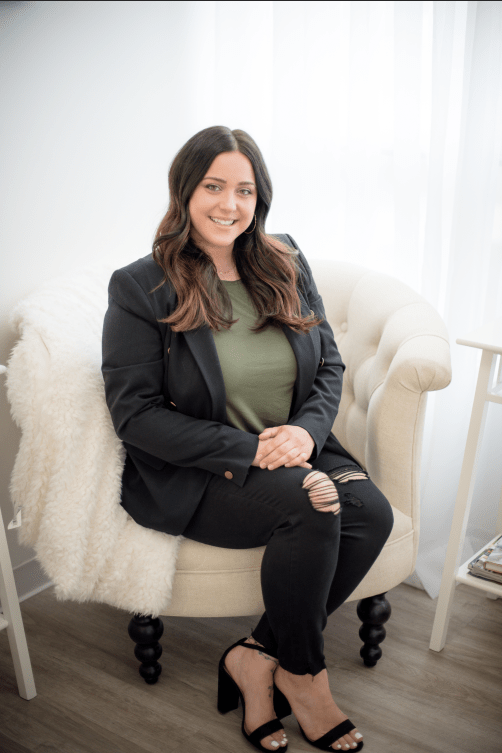 Madi has had a passion for beauty for as long as she can remember. Some of her earliest memories include putting makeup on her grandfather which sparked her passion. In 2020, she graduated with highest honors from Aesthetic Science Institute. Madi is serious about continuing her education and regularly takes classes focused on the latest trends and techniques in the aesthetics industry. She feels the industry offers endless opportunities to perfect her craft. She strives to learn as much as she can to offer her clients the best skincare experience. Madi’s passion and commitment to beauty motivate her to make her clients feel great and look their best! Madi is certified in Eyelash Extensions and Eyelash Lift and Tints, as well as facials, and full body waxing! 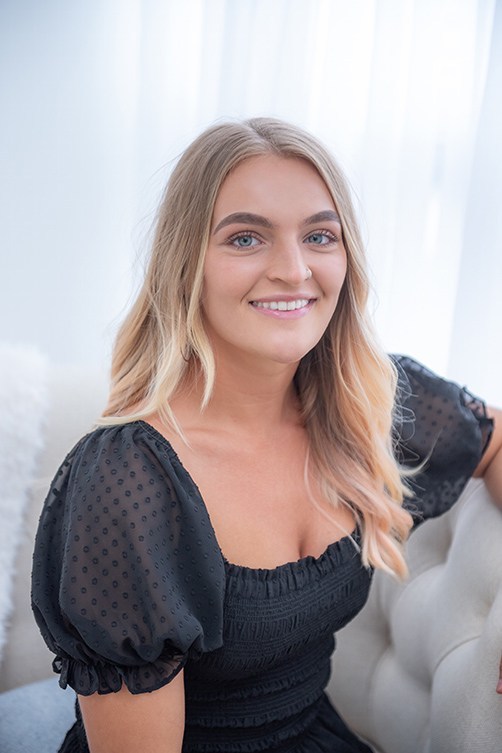 Olivia has been interested in the Beauty Industry world since she was old enough to experiment in it. She first started getting into makeup by going through her grandmother’s makeup drawer. In her junior year of high school, Olivia joined the Cosmetology program at the Capital Region BOCES to continue her passion in makeup and to experiment in other aspects of beauty. Olivia graduated with high honor and obtained her Cosmetology License. During her schooling she found a love and passion for nails. Olivia now has 2 years’ experience in the nail industry and specializes in all of the industry top nail and pedicure techniques. With a cosmetology background Olivia also will be offering Aesthetics Services such as (Facials, Waxing, and Lash services). Olivia strives to make her clients happy and relaxed while in her chair. You will not be disappointed by Olivia’s attention to detail and calming vibes! 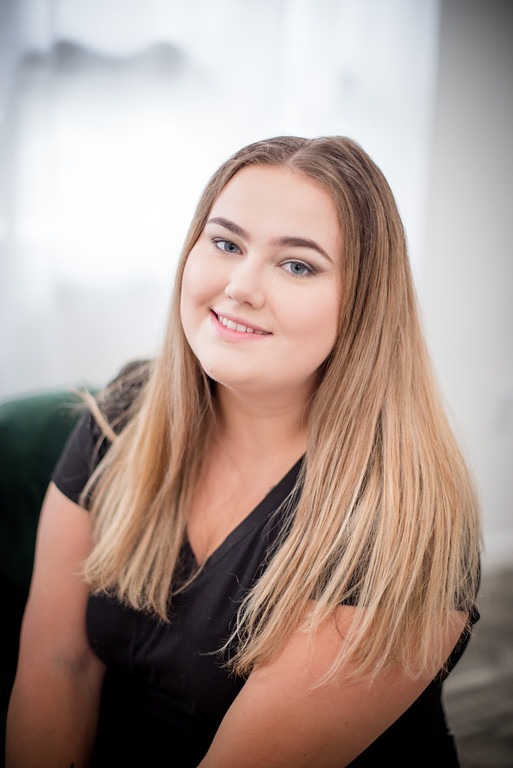 Jessica has been a certified medical assistant. And certified laser technician since 2009. Wanting to further expand her skill set she went back to school and became a honor graduate from the Aesthetics Science Institute specializing in all levels of skin therapy. Offering a variety of skincare services and treatments for any age or skin type including laser skin services. Jessica strives to stay educated and informed on all the newest products and treatments to provide her clients only the best in skincare in this ever-evolving industry. Her passion, commitment enthusiasm for skin care benefits each and every client to achieve their own skincare goals. 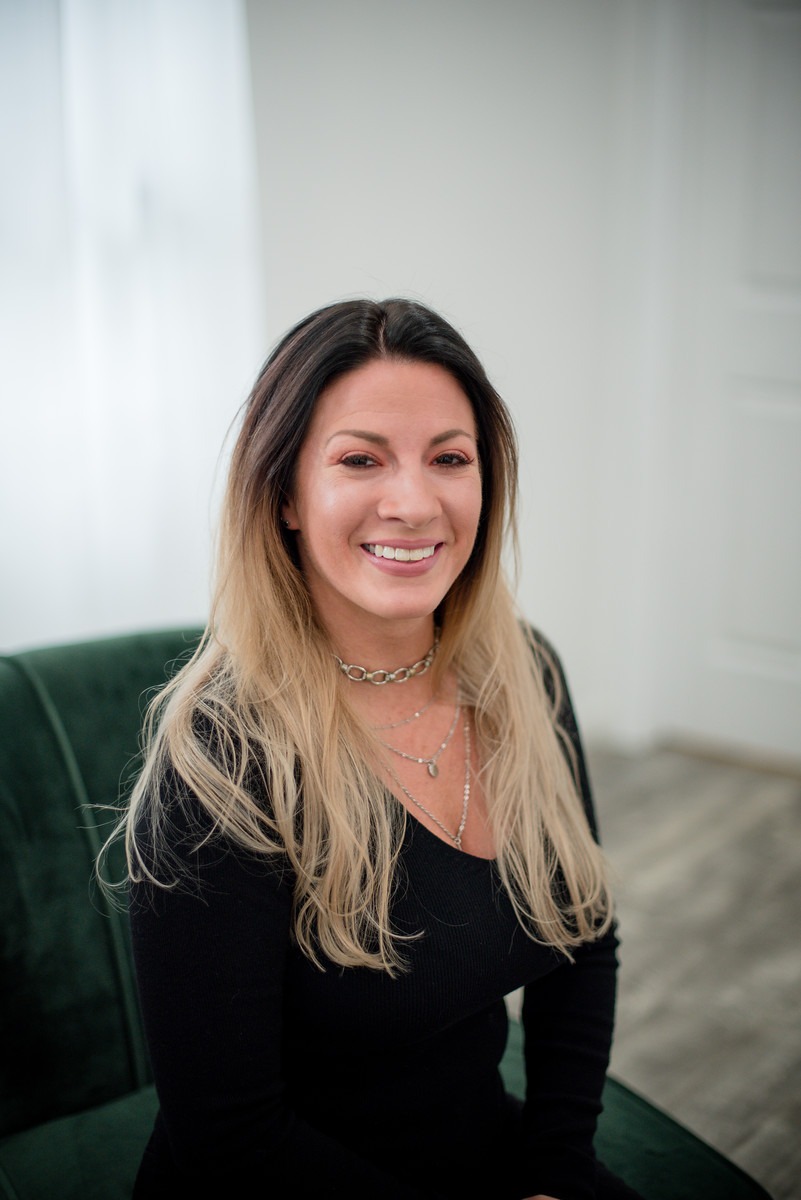 Jordan is a young professional who graduated from Lasell University with a bachelor’s degree in Fashion Communications & Promotions. After receiving her college degree, she moved to NYC where she lived out her dream, pursuing her love for fashion, while there she became certified in eyelash extensions and realized that her other lifelong passion of skincare and beauty could become a flourishing career. She then moved back to Upstate NY to get her esthetician’s license from the Aesthetic Science Institute and graduated at the top of her class. She is eager to continue her education to be up to date with the most trend setting, sought out services in the industry to make every client feel satisfied and beautiful. Jordan specializes in facial treatments, make up, eyelash extensions and waxing. 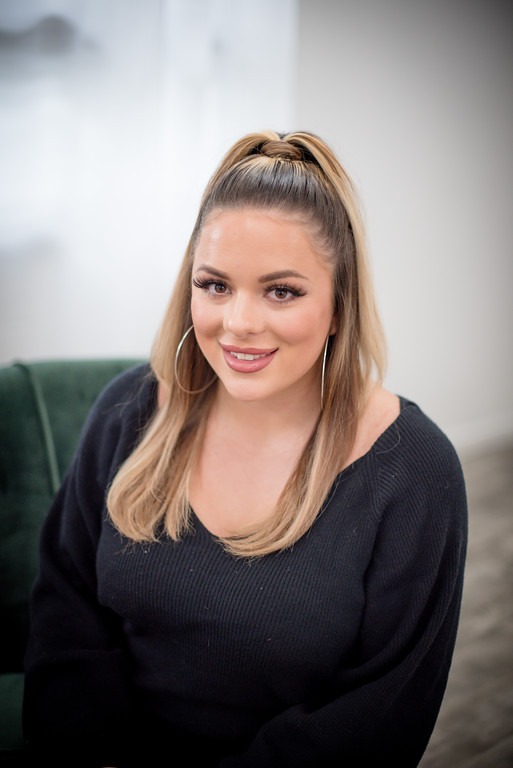 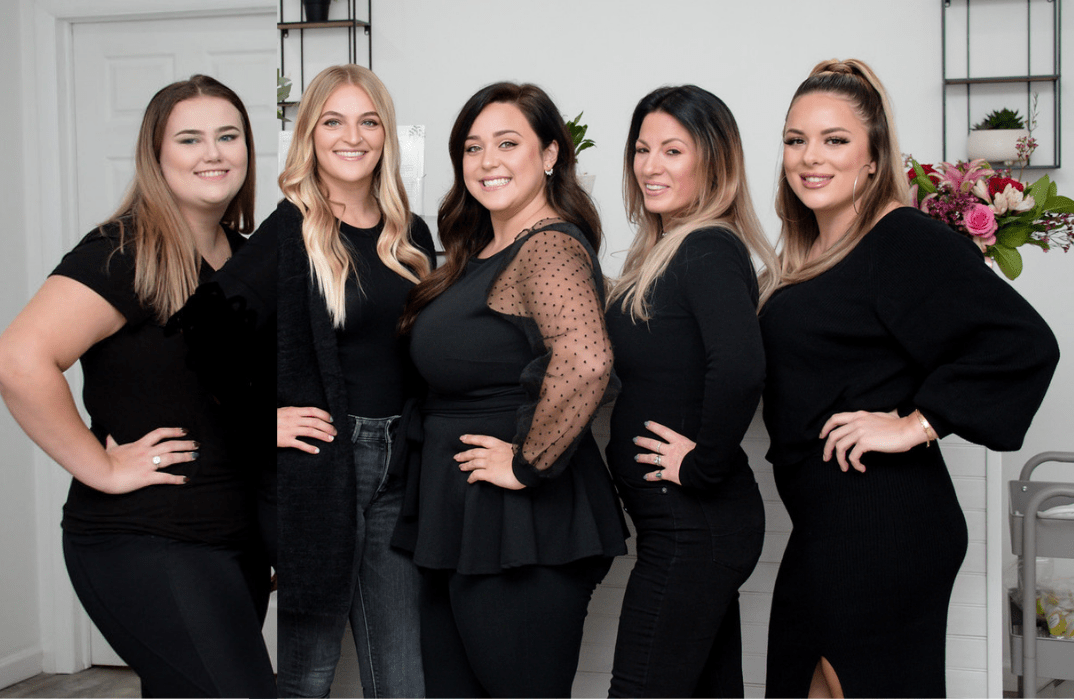